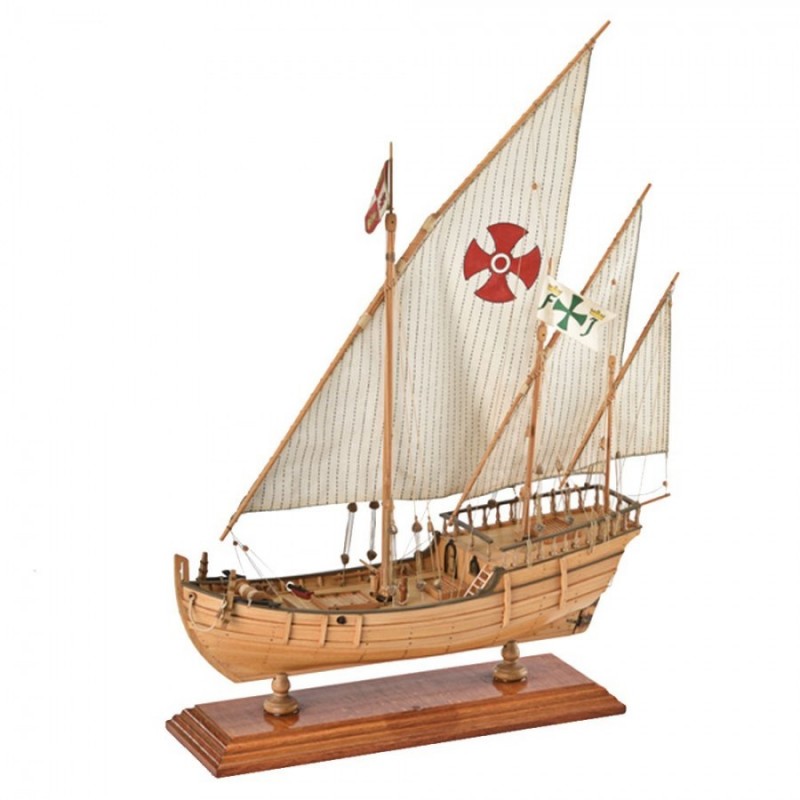 The assembly model contains all the elements needed to build the model, including:

The wooden model of the sailing ship does not contain varnish, glue and paints.

Some details of the model require painting.

We offer other ships from the Columbus fleet of the same scale:
The caravel of Pinta
Caravel of Santa Maria

The Redonda caravel (originally a Latina caravel), which was Nina, is a strong, shallow-draft ship, three-masted, two masts with square sails and one with Latin. Nina was rebuilt into the Redonda caravel on Las Palmas just before Columbus' voyage to India with Santa Maria and Pinta. Such sails guaranteed successful downwind sailing across the Atlantic. The caravels were armed with several larger and smaller cannons. The original name of this caravel was Santa Clara. According to Spanish custom, the ship was named after the owner, and the owner was Juan Nino de Moguer. Columbus with a group of three caravels: Santa Maria, Pinta and Nina set off on August 3, 1942 from Palos on his famous expedition. At the destination (unplanned because it was not India), the flagship Santa Maria landed on the reef. Part of the crew was building a fort from the remains of Santa Maria, while Columbus on the now flagship caravel Nina, together with the Pinta on January 16, 1493, set off on their way back to Spain, encountering a strong storm that separated the two units. Ultimately, both caravels reached Spain in March this year. Columbus, already as the Admiral of the Ocean, prepared the next expedition to the west. The flagship was the newly built Santa Maria. Nina, accompanied by 16 other caravels, left Cadiz in September 1943 and reached the Dominican Republic in early November of that year. After returning to Spain, Columbus was preparing a third voyage to the west, when Nina's captain Alonzo Mendel sailed to Rome, but in the Mediterranean Sea he fell into the hands of pirates who imprisoned the captain and took Nina. After the fight with the pirates, the determined crew recovered the ship, the captain did not survive this adventure. The ship returned to Cadiz and embarked on its third expedition to the Caribbean. The further fate of the Nina caravel is unknown. 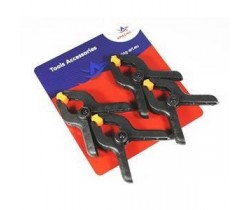 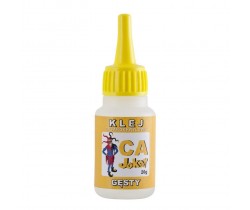 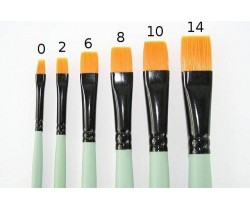 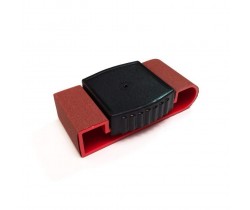 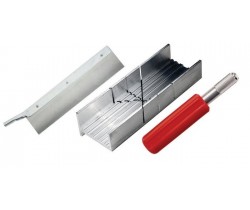 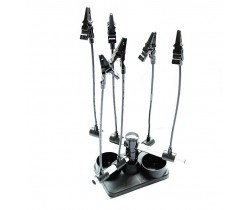 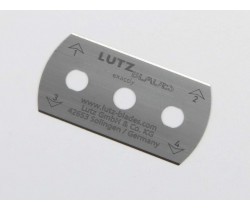 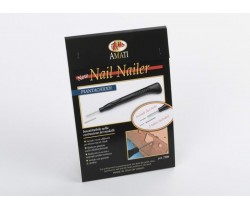